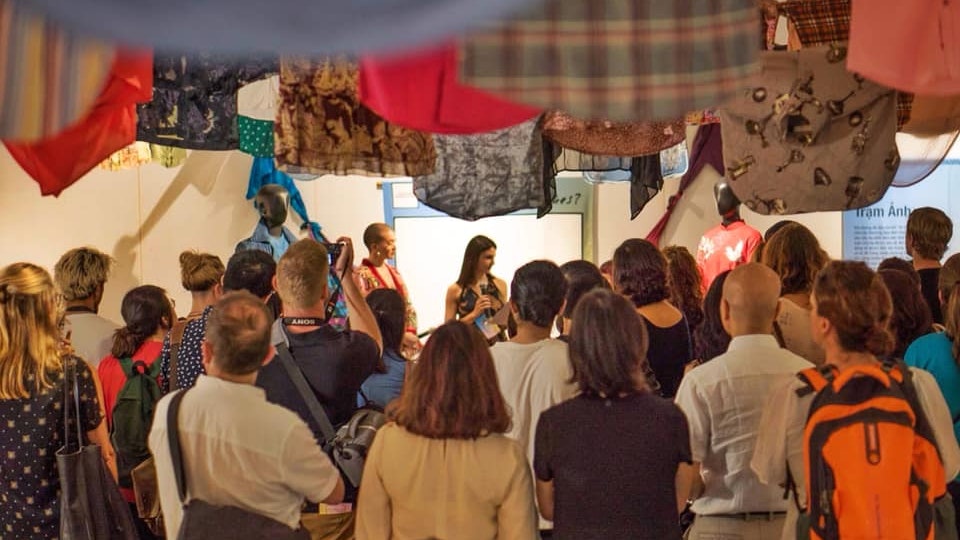 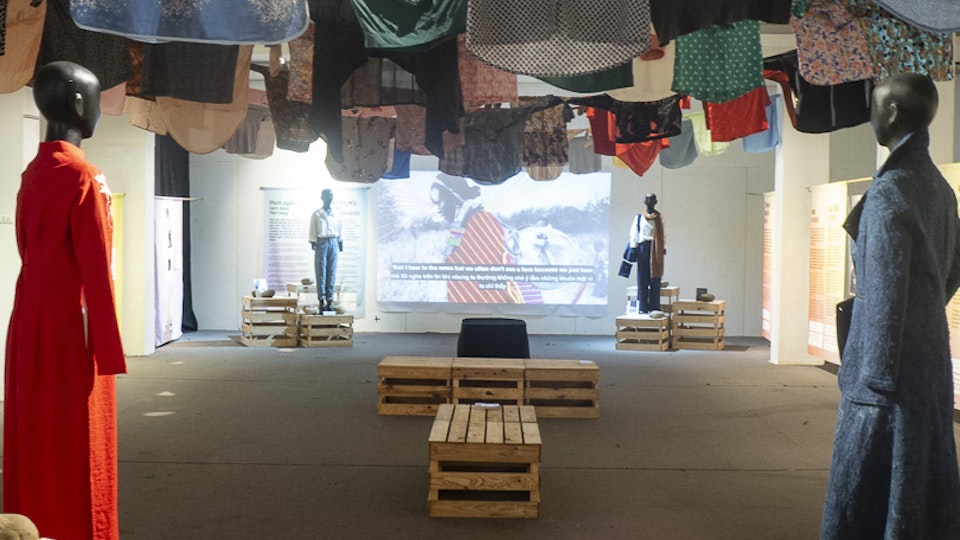 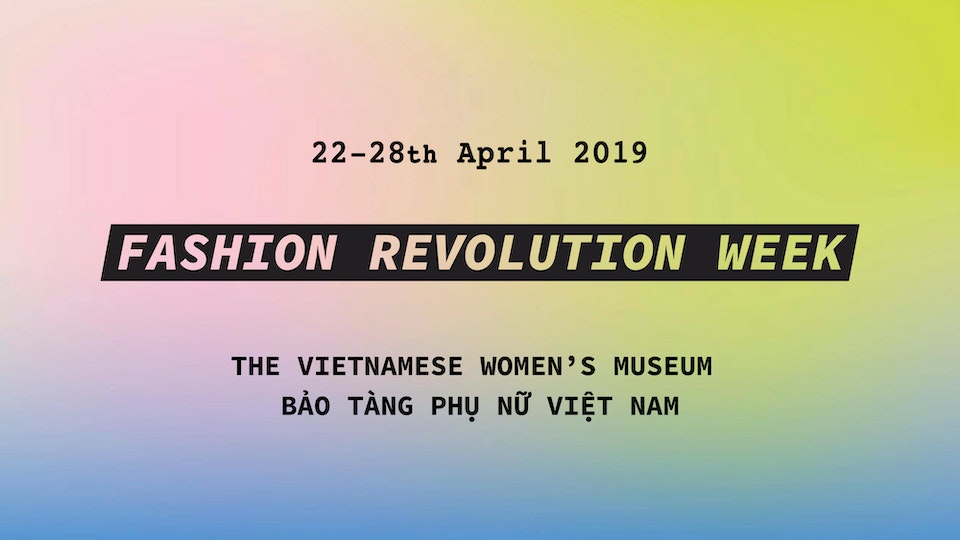 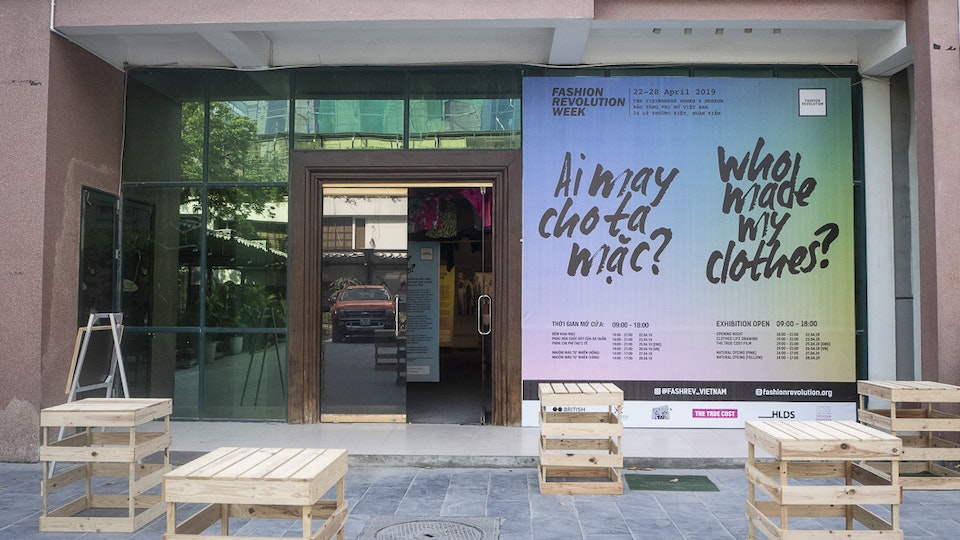 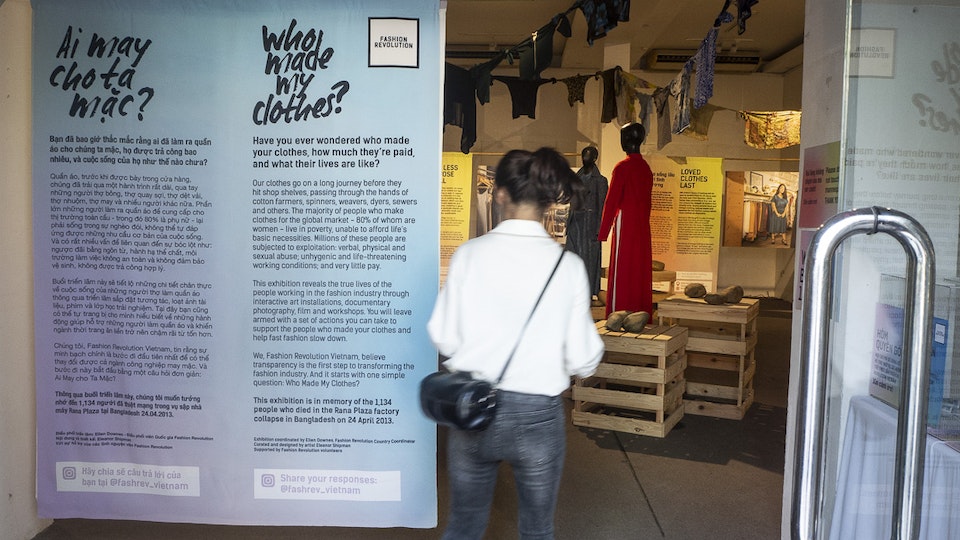 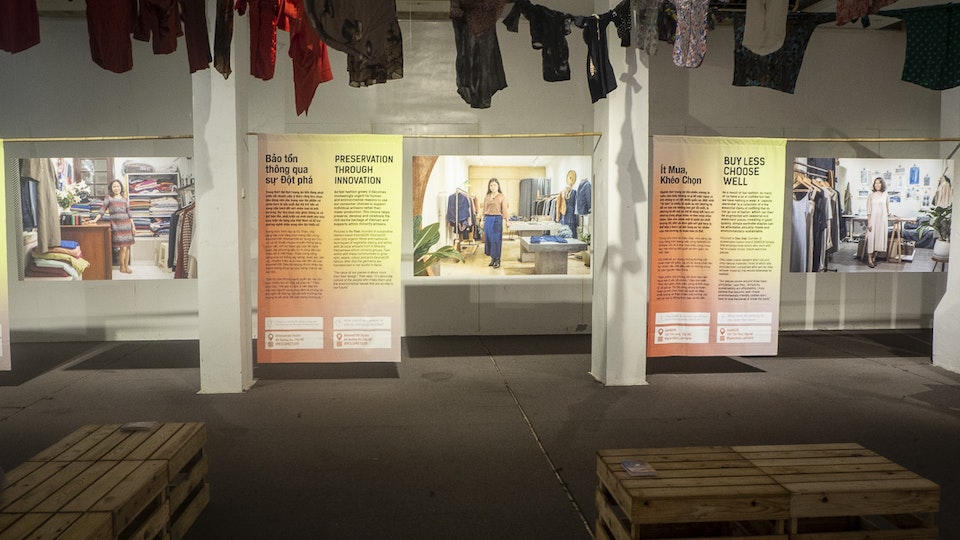 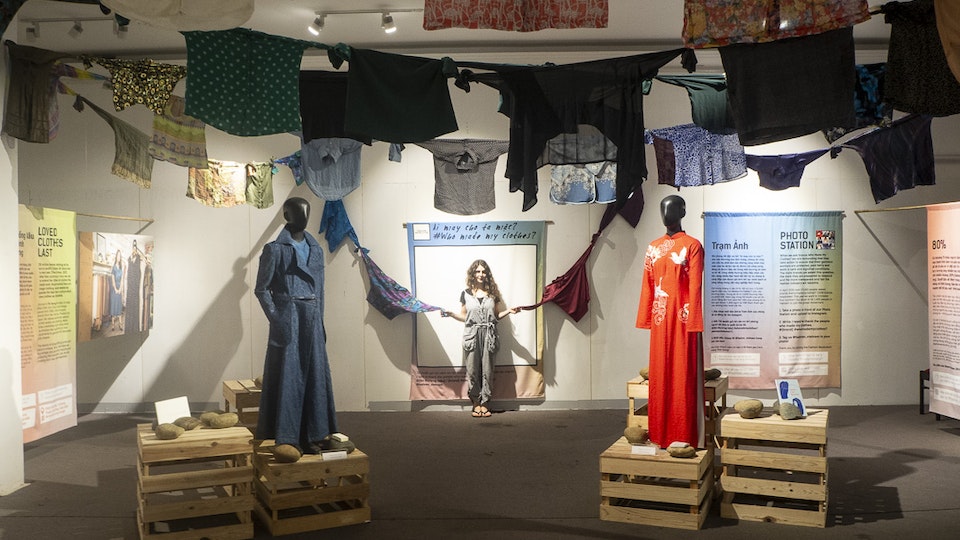 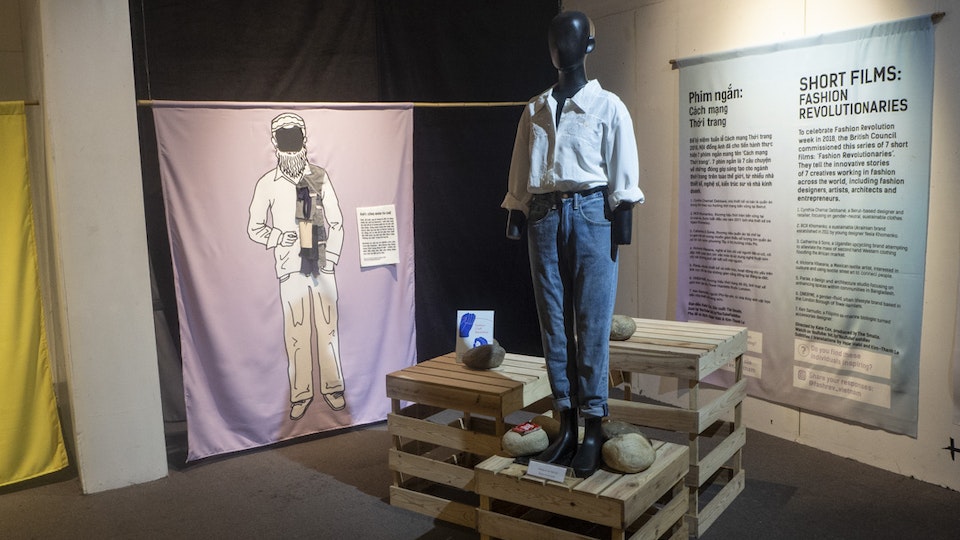 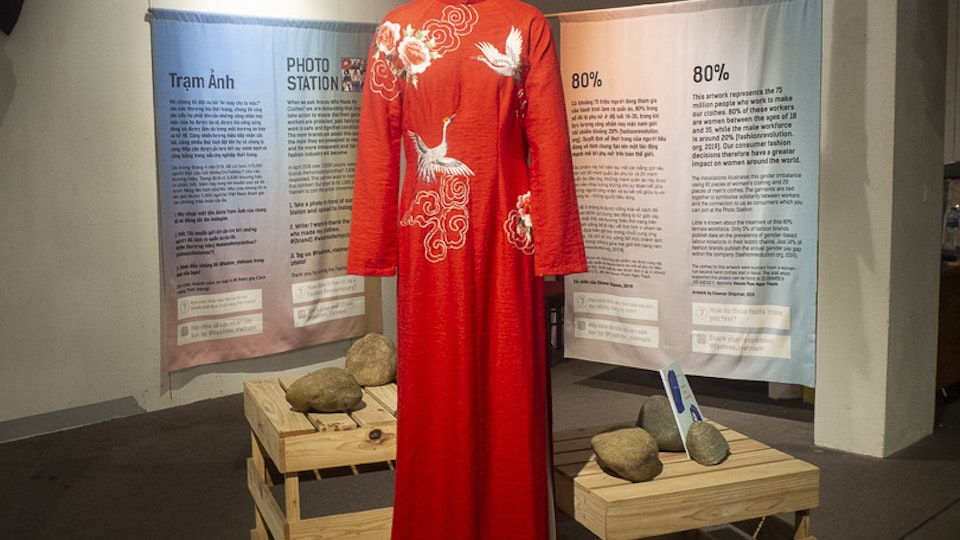 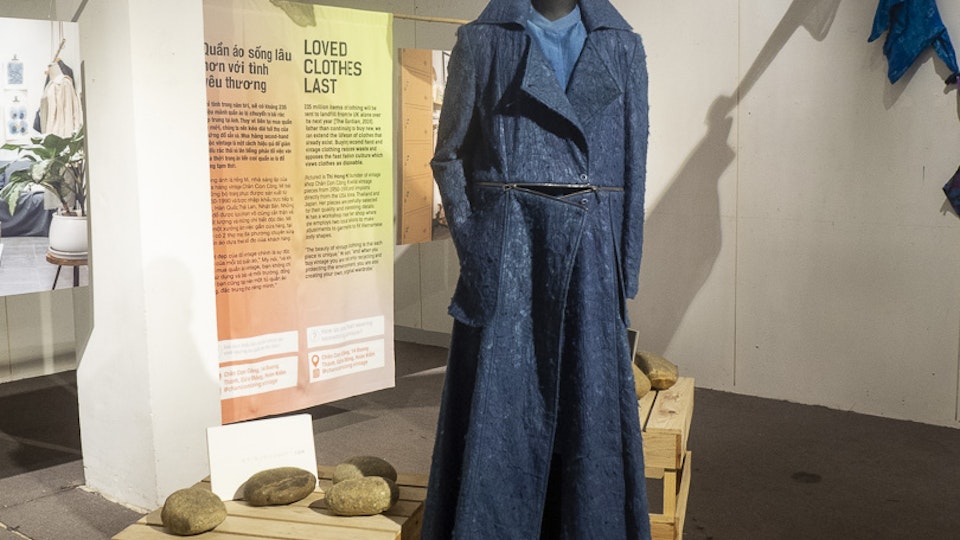 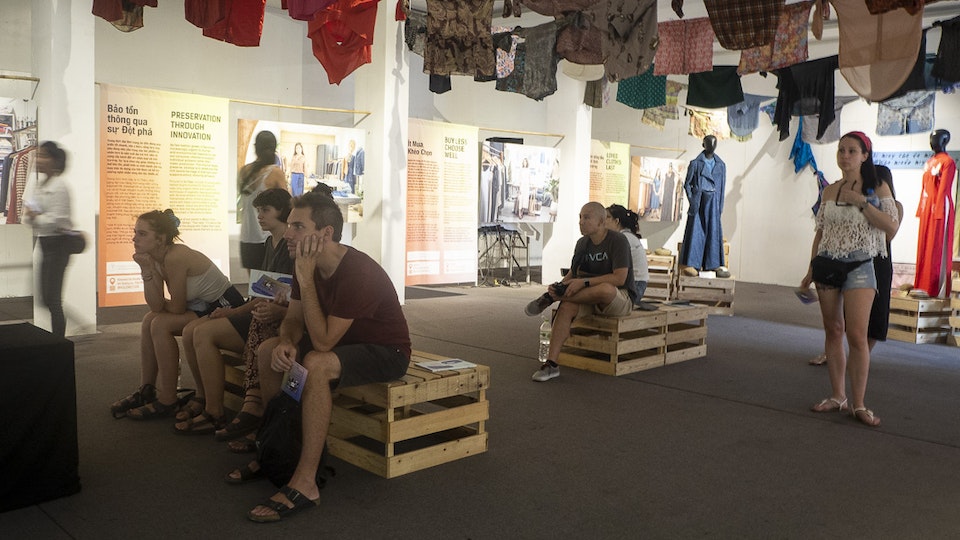 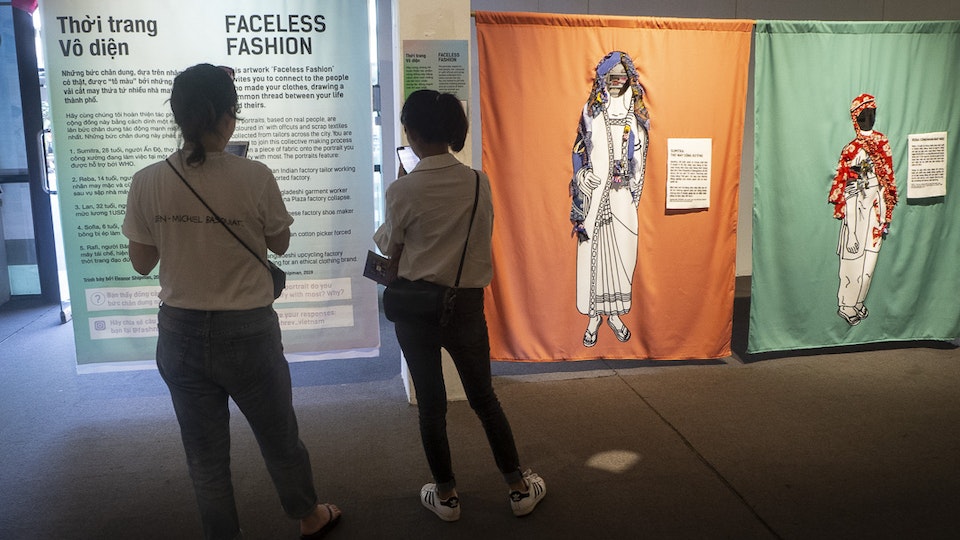 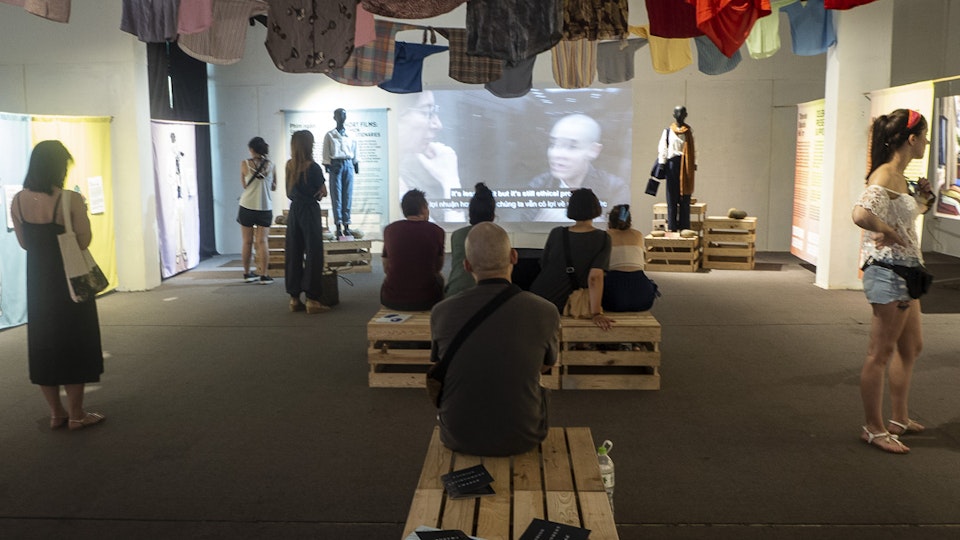 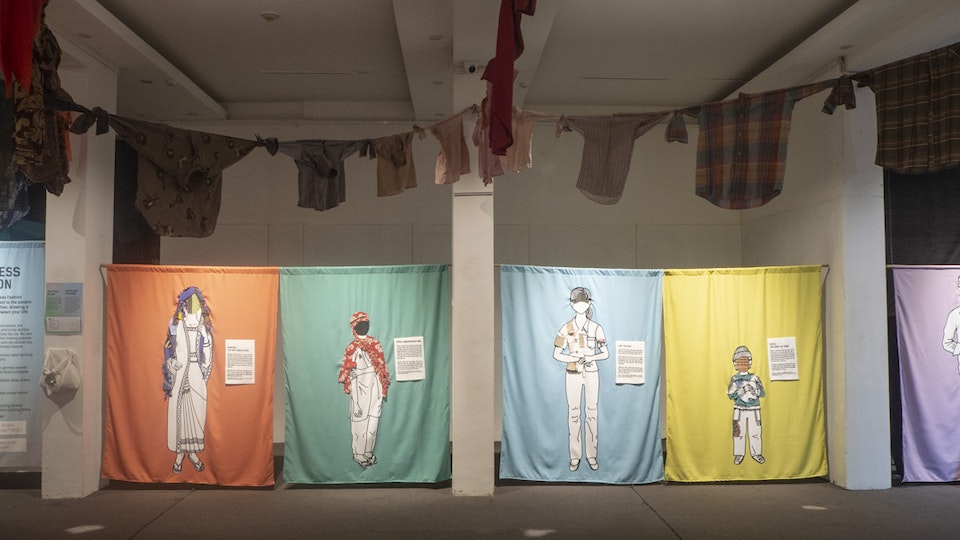 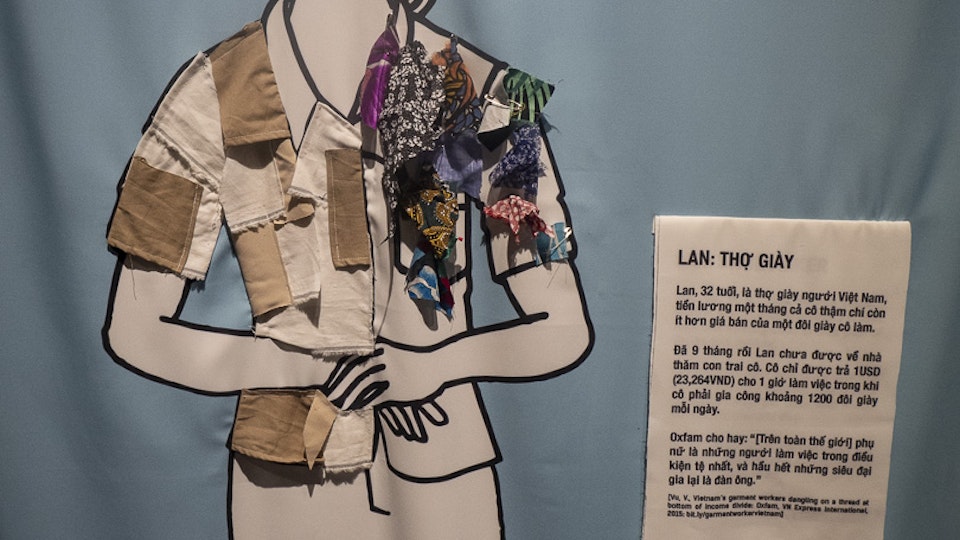 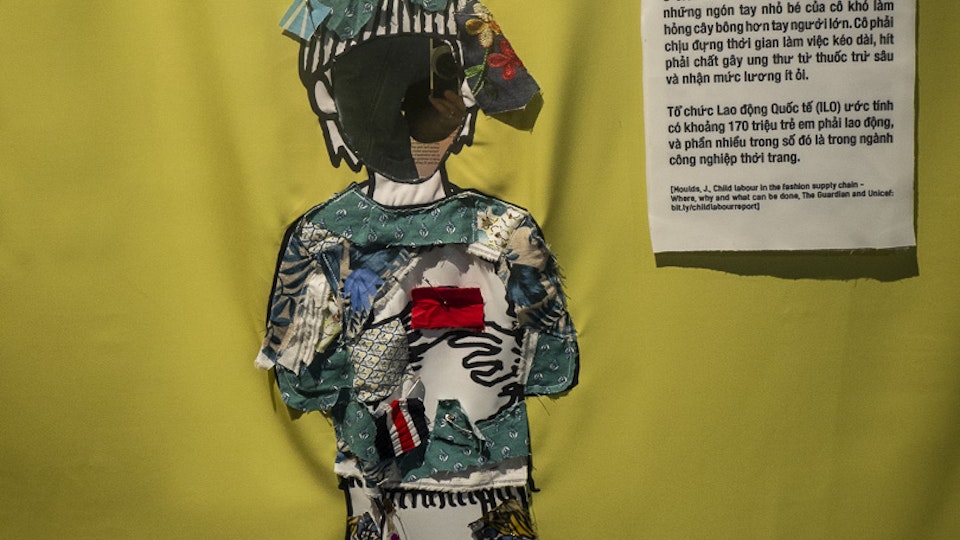 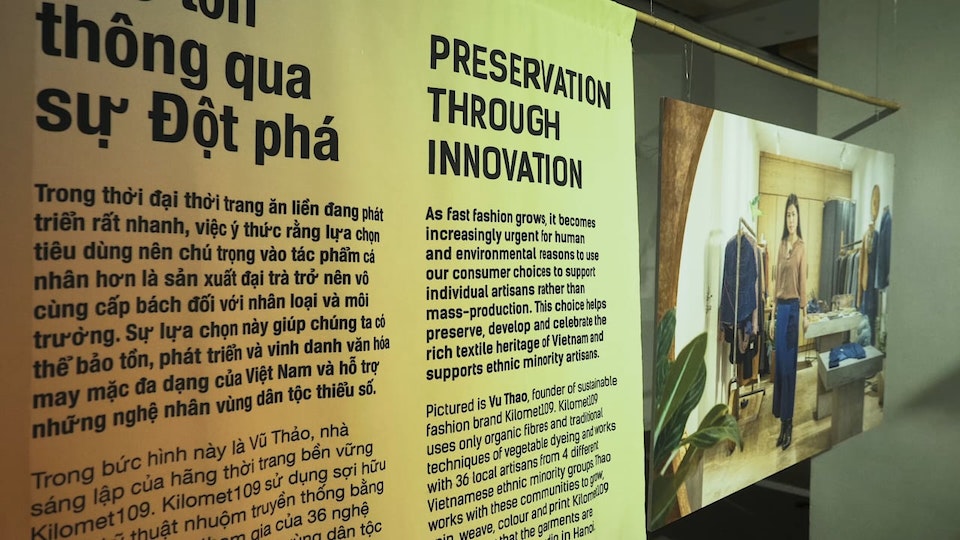 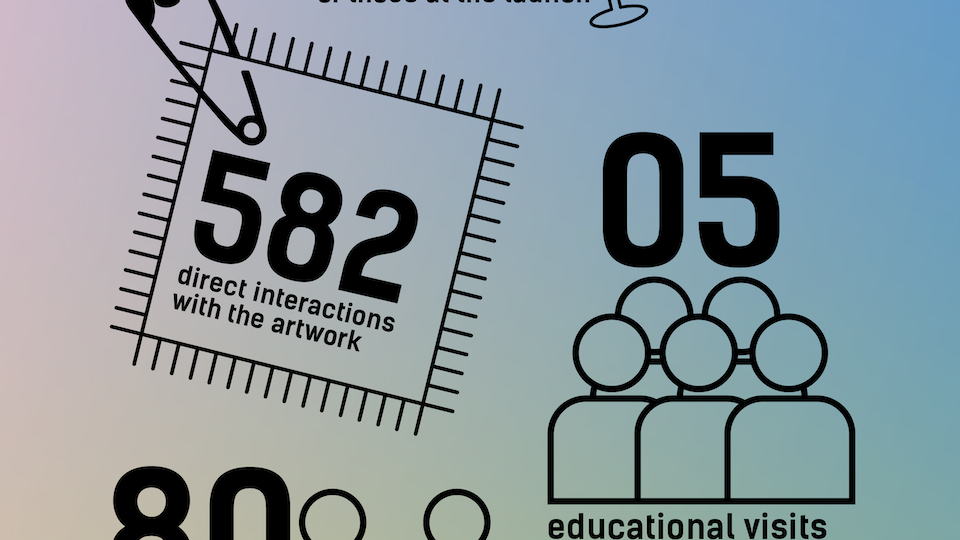 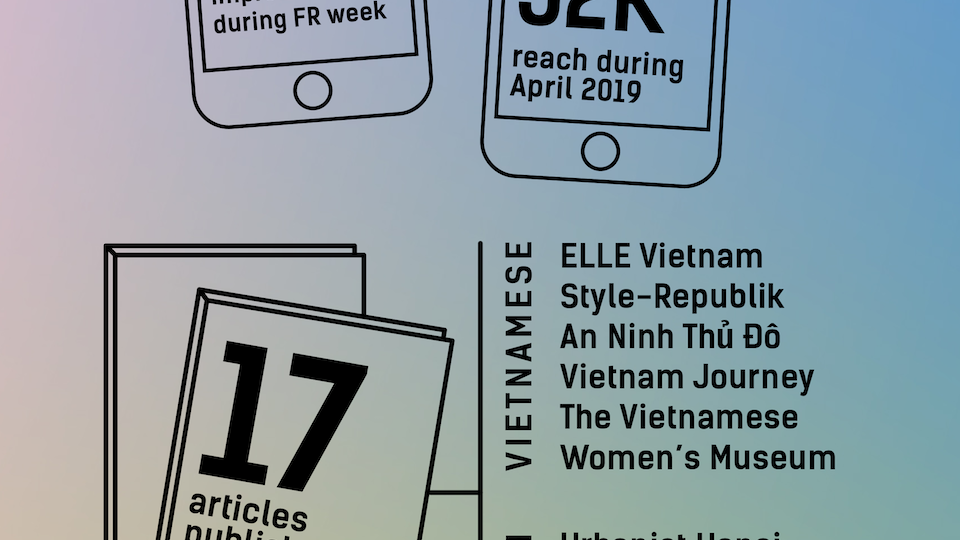 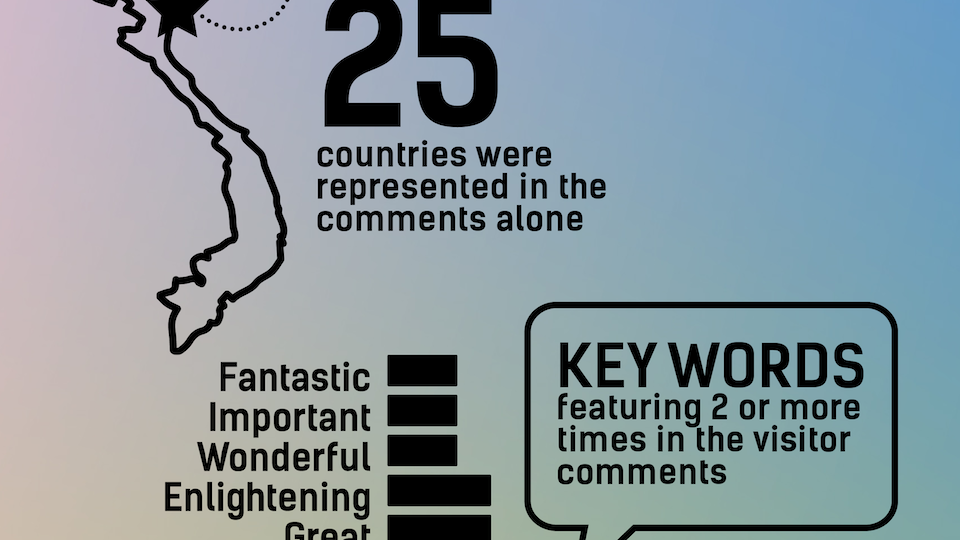 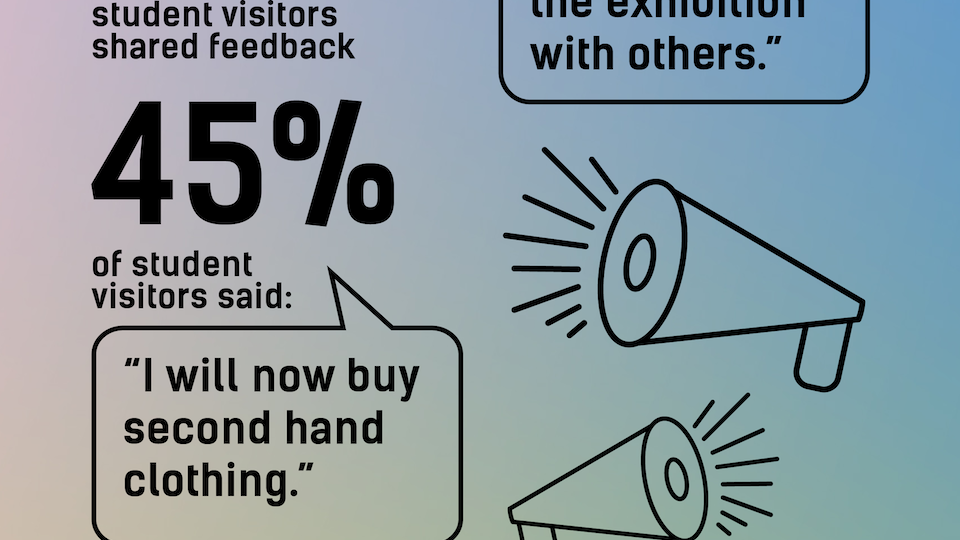 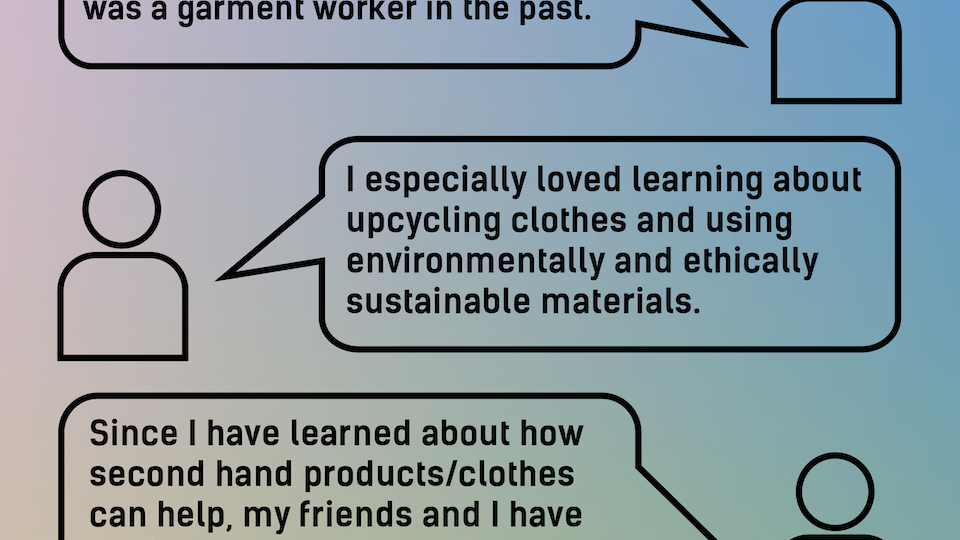 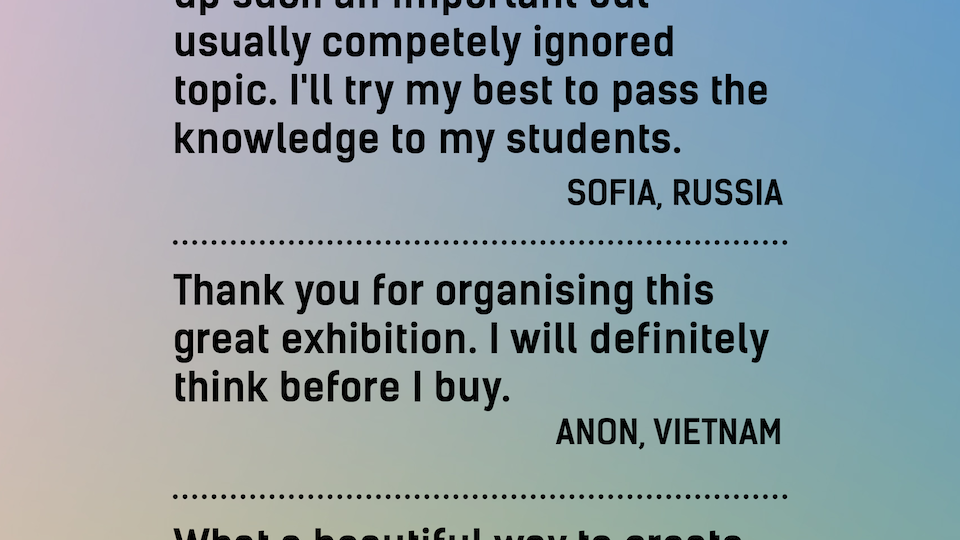 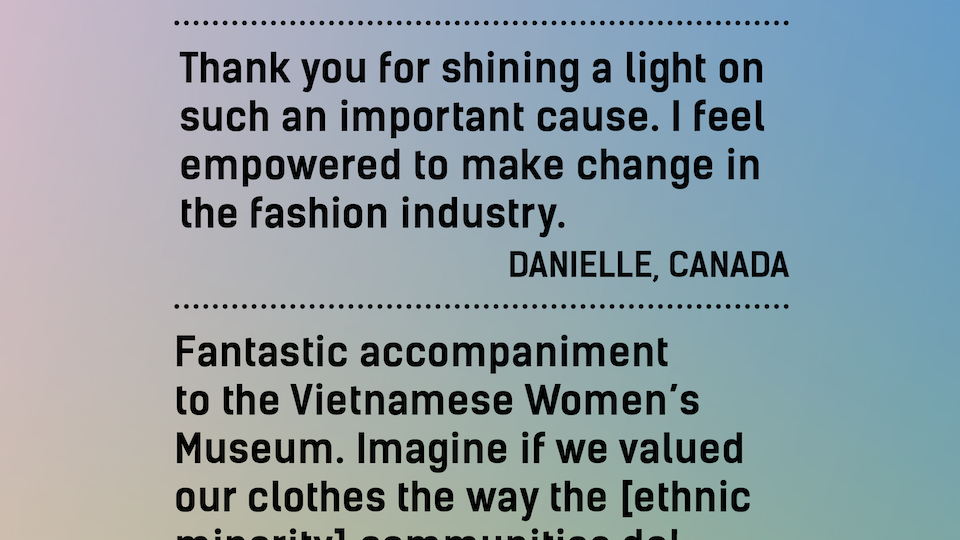 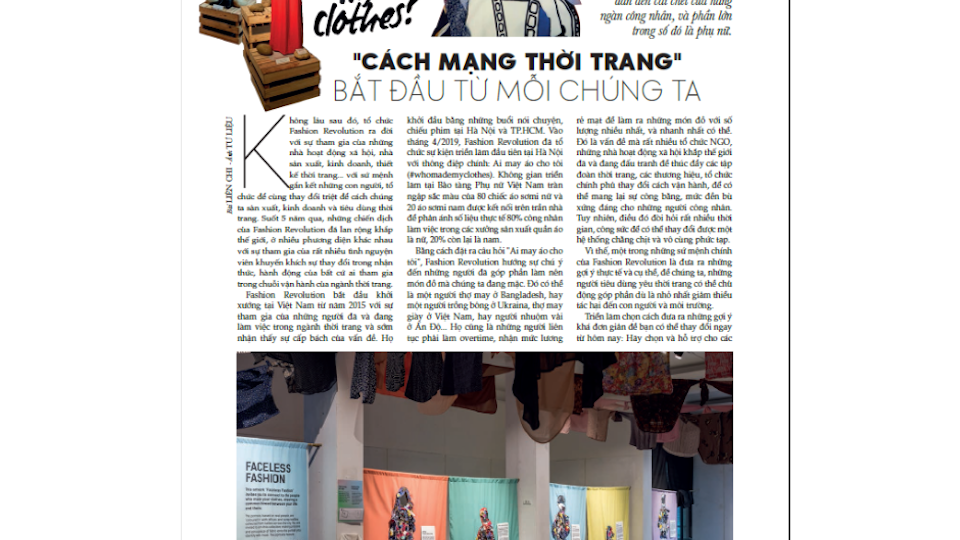 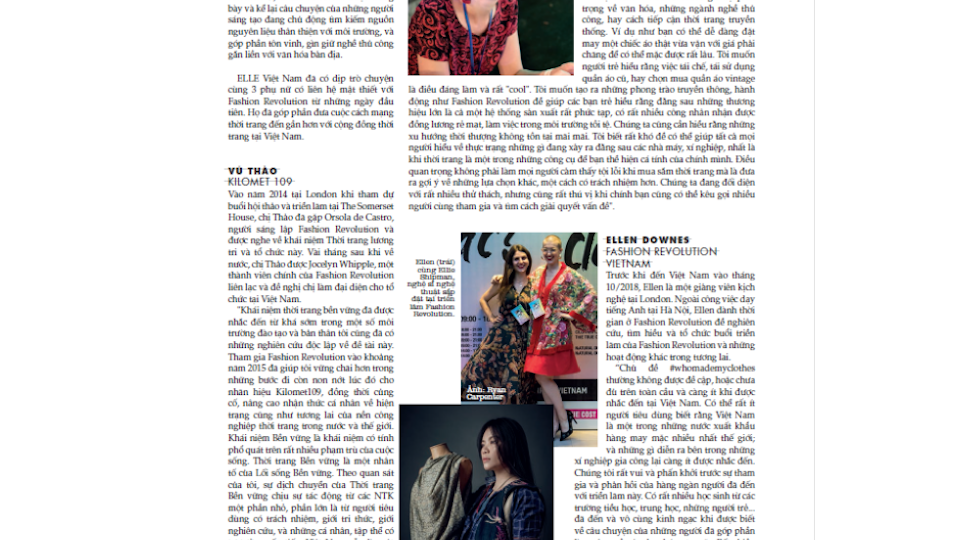 Fashion Revolution: Who Made My Clothes? Exhibition

The global campaign for sustainable fashion and improvements to human rights and women's rights, Fashion Revolution, launched its Vietnam chapter in 2018. I worked with Fashion Revolution Country Coordinator Ellen Downes to curate, design and install their first major exhibition Who Made My Clothes? funded by British Council and in partnership with the Vietnamese Women's Museum. We have subsequently been invited by ELLE Vietnam to tour the exhibition to Saigon this November, and I have become Fashion Revolution Vietnam's Resident Artist and Designer.

See more about our work on the national campaign here and see above for our article in ELLE Vietnam's green issue and infographics on the exhibition's impact so far.

The Who Made My Clothes? exhibition ran from 22 - 28.04.19 for the duration of the global Fashion Revolution Week to commemorate the anniversary of Rana Plaza factory collapse in Bangladesh on 24th April 2013 where 1,134 people lost their lives.

I created two unique artworks for the exhibition as well as designing the layout and curating the content. The first piece, Faceless Fashion, is a series of digitally-printed fabric portraits based on the real lives of five garment workers from around the world: from a 6 year old Ukrainian cotton picker to a 14 year old survivor of the Rana Plaza factory collapse and a Vietnamese shoe maker who works 30 hours away from home and has not seen her son in 9 months. Visitors were asked to 'colour in' the portraits using pieces of scrap fabric collected from tailors across Hanoi, pinning it on the portrait which resonated with them the most. Over the week the exhibition saw over 1,700 attendees through the doors, with over 500 people adding a pin onto the artworks leaving them completely covered by the closing night.

The second artwork, 80%, features rows of clothes tied together at the sleeves and hung overhead. The piece acts as a visual data set, with 80 items of typical female clothing and 20 men's shirts representing the 80% female garment workforce around the world. 80% aims to raise awareness of the impact of fast fashion mostly on women's lives. Again visitors were invited to interact with the piece, joining hands with the garments at the Photo Station to take a selfie connected to the chains of clothes, highlighting the importance of the consumer's role in fashion as well as adding to the global social media campaign #WhoMadeMyClothes?

The exhibition and artworks were widely covered in Vietnamese media, with over 7 national TV channels and 17 articles reporting on the opening night as well as coverage in ELLE Vietnam and across social media. See a selection of press links below: