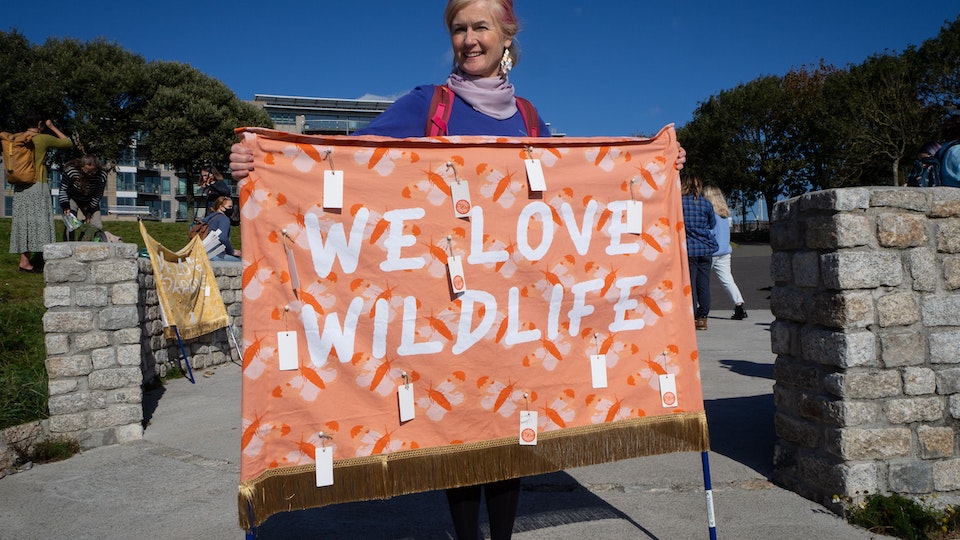 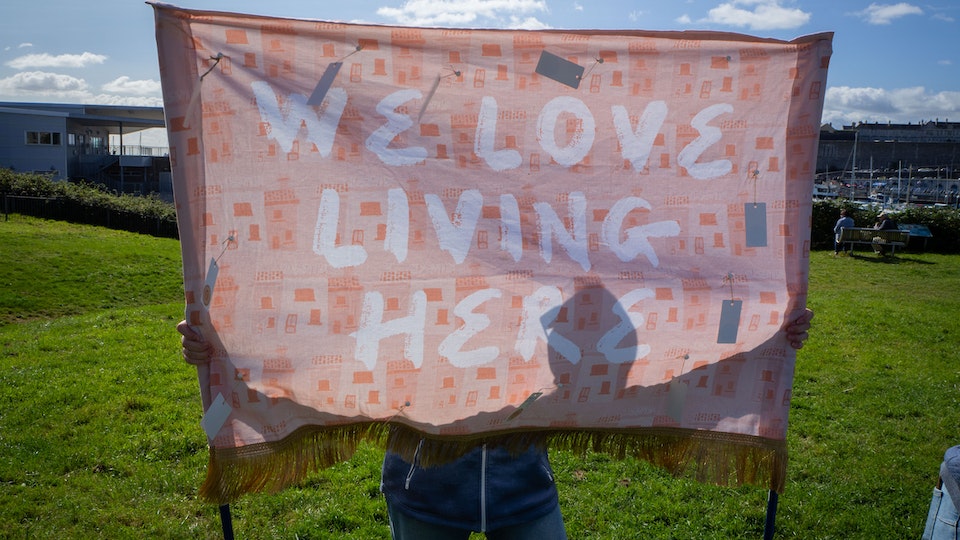 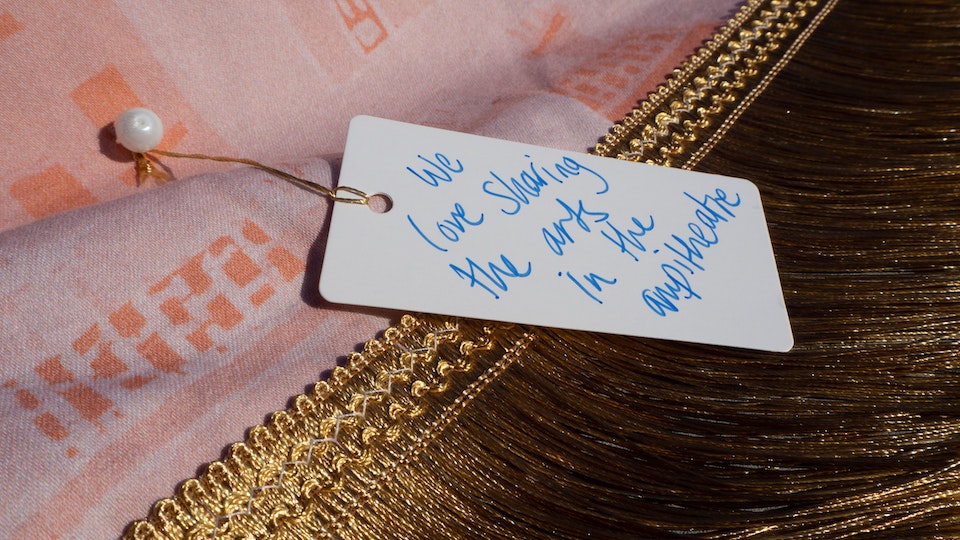 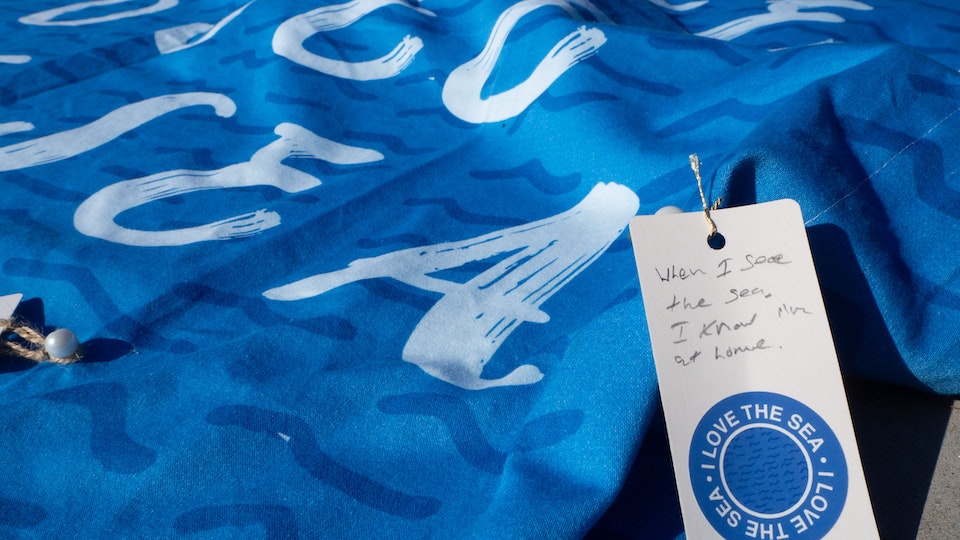 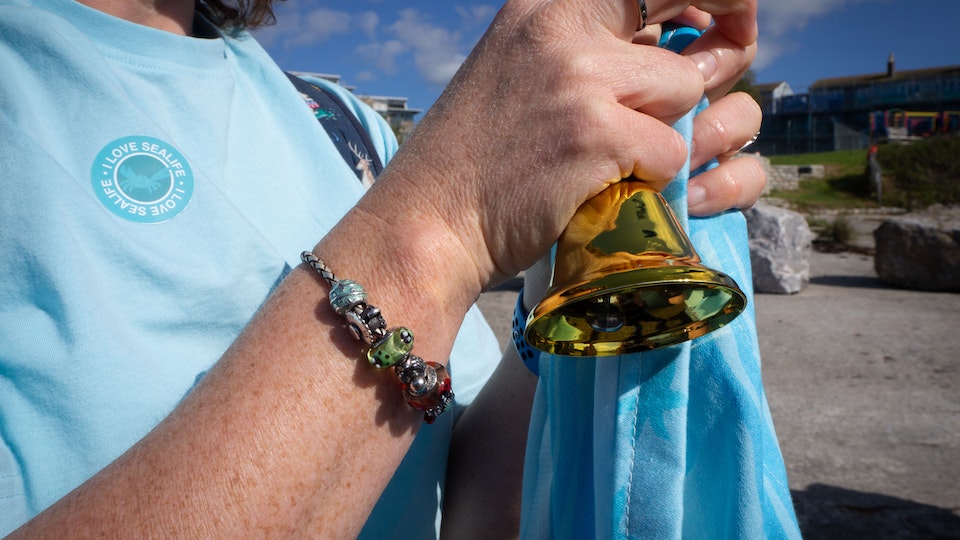 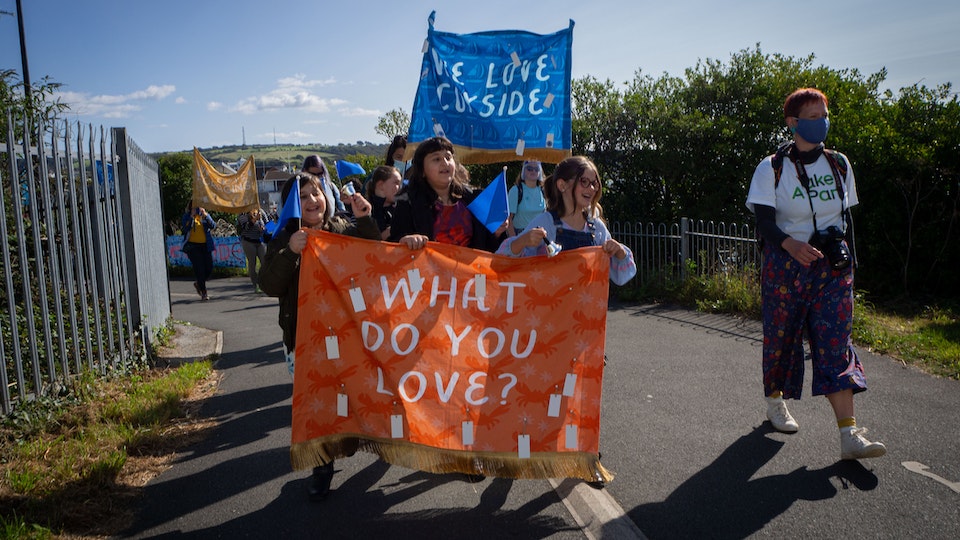 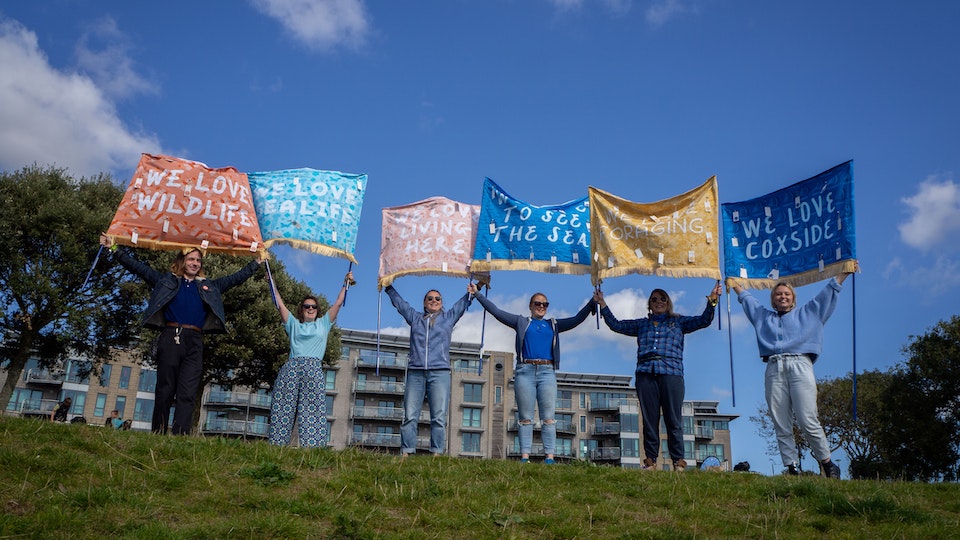 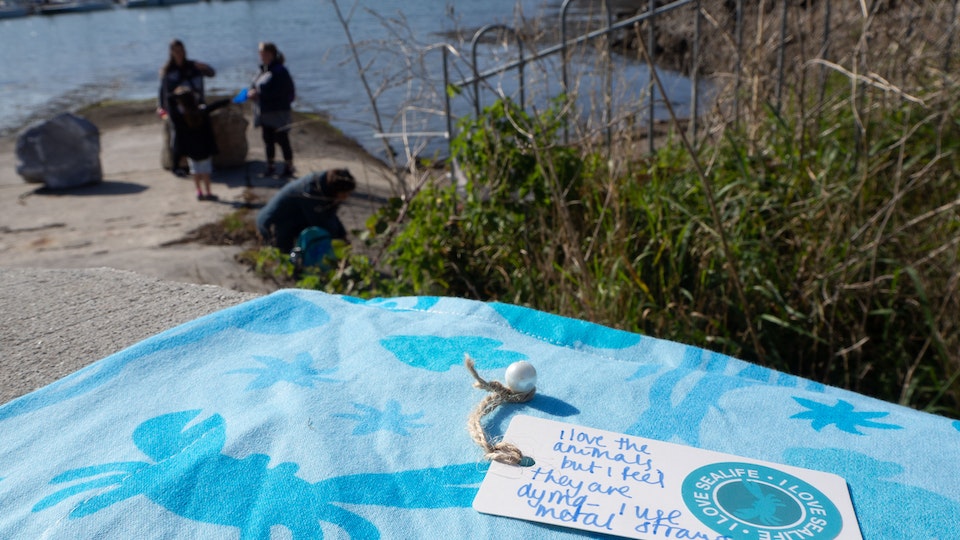 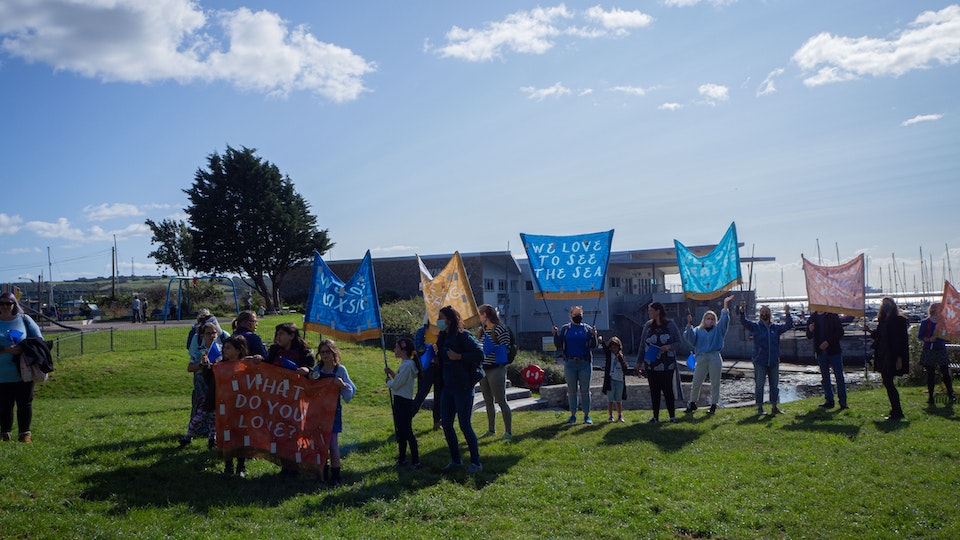 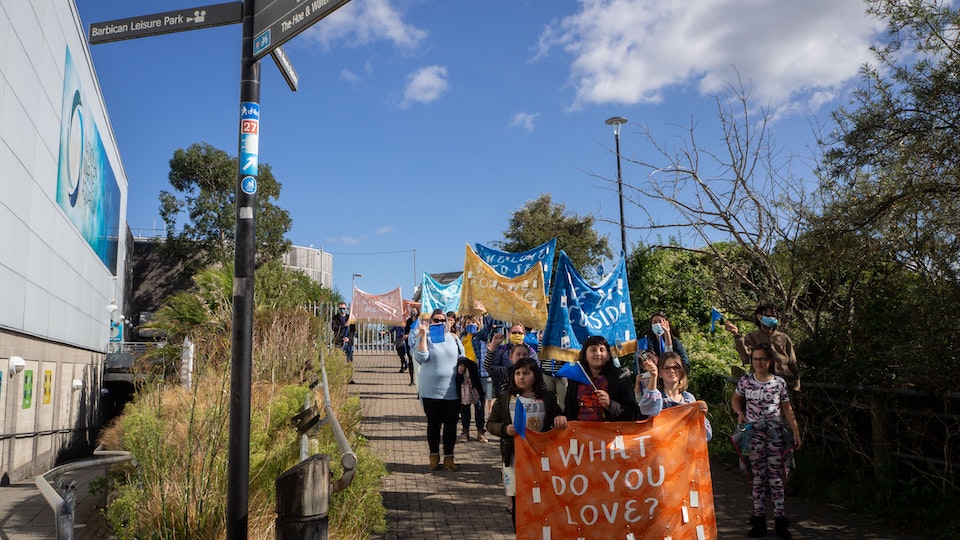 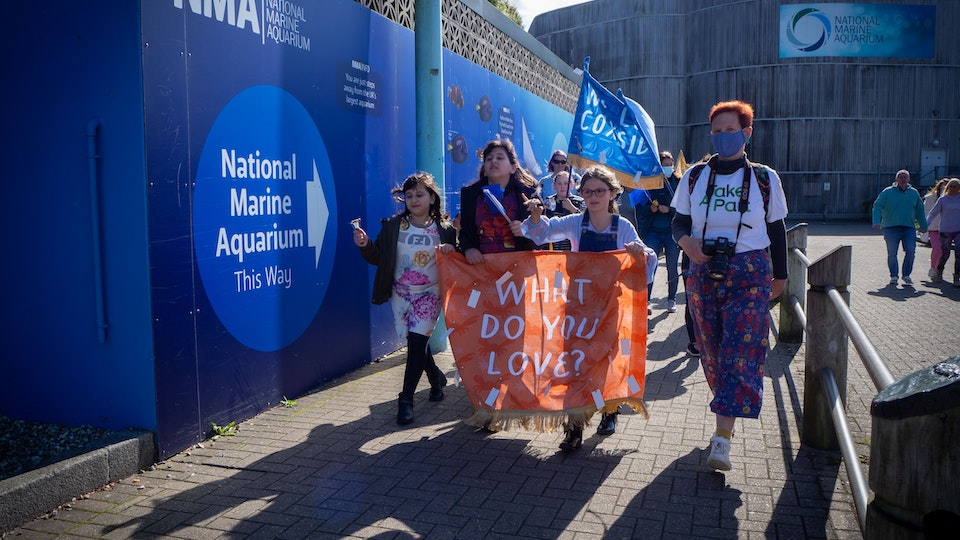 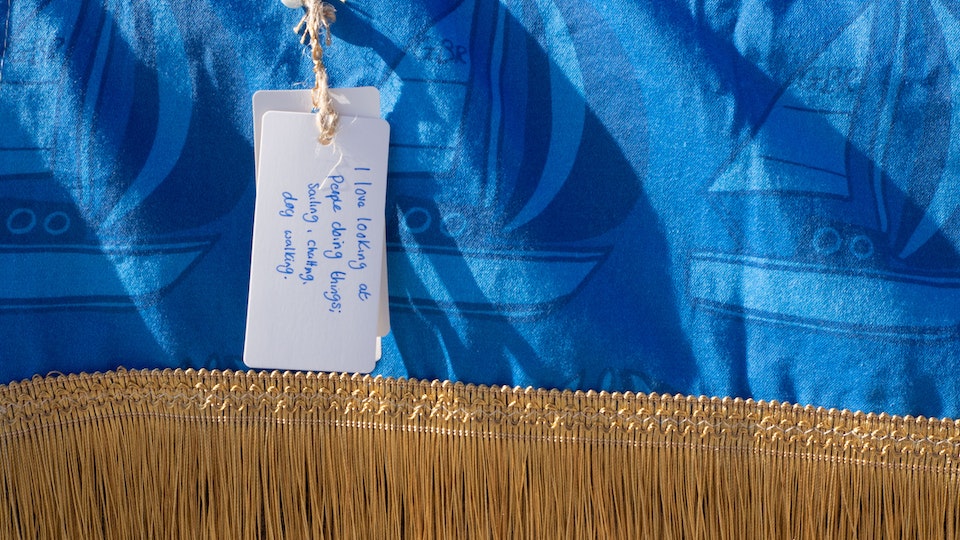 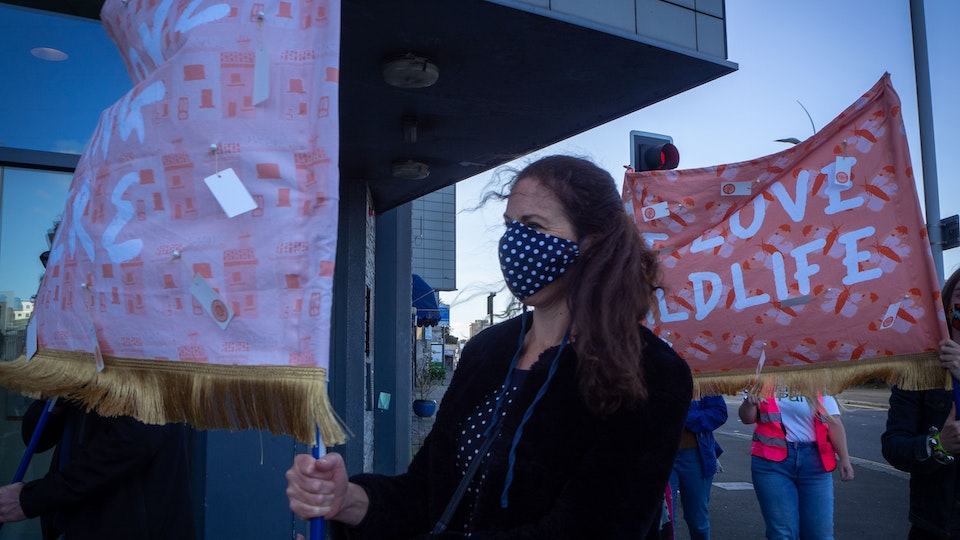 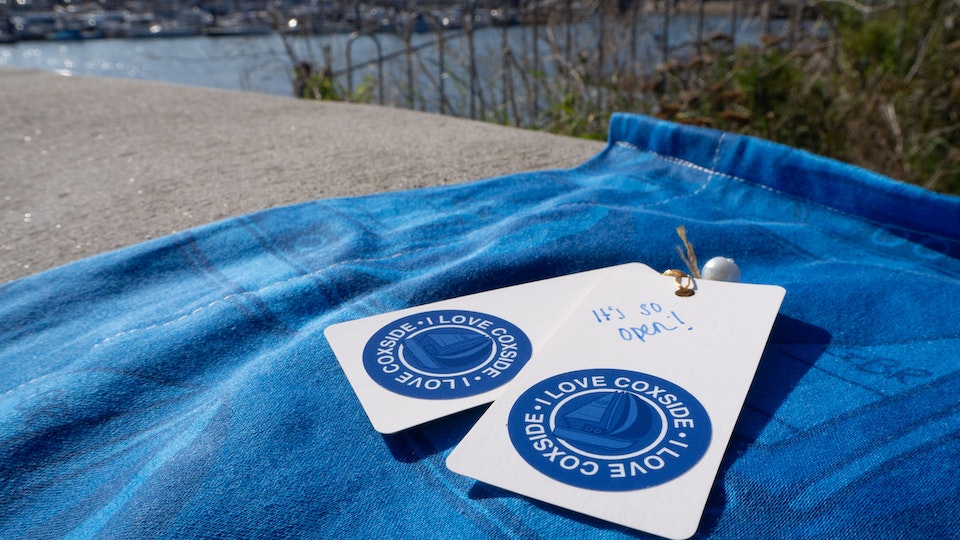 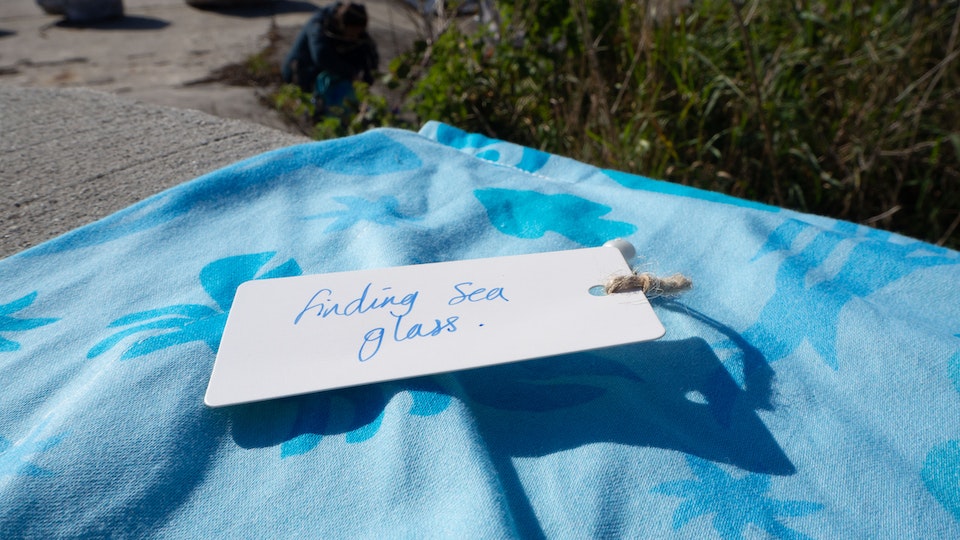 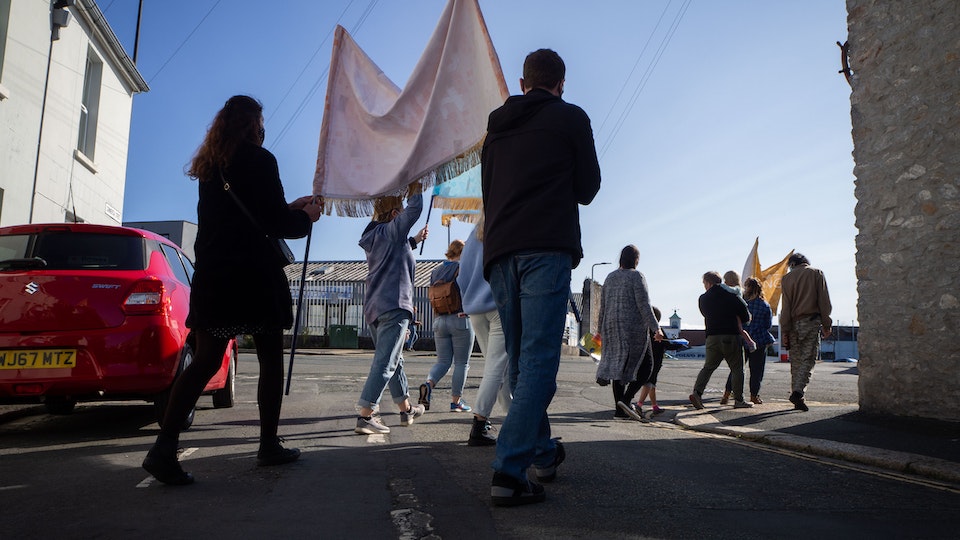 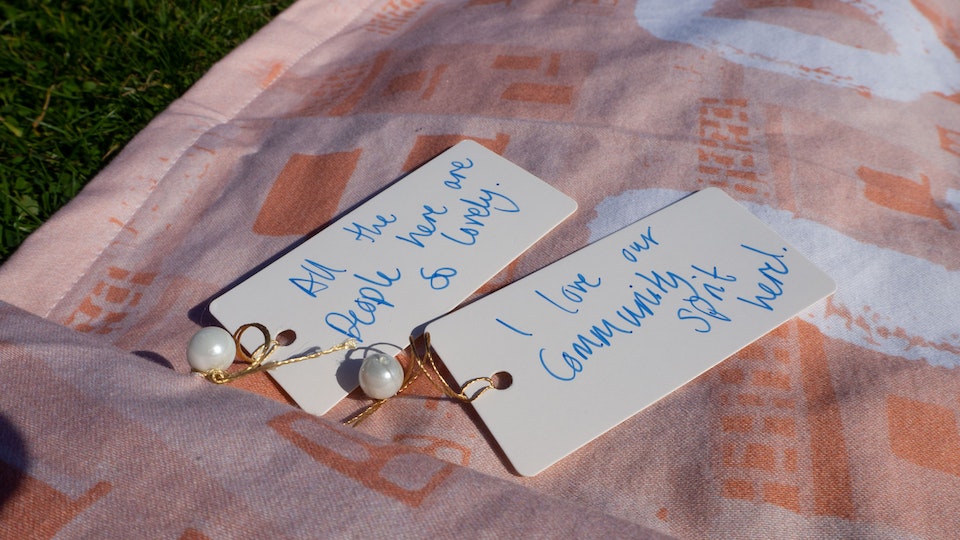 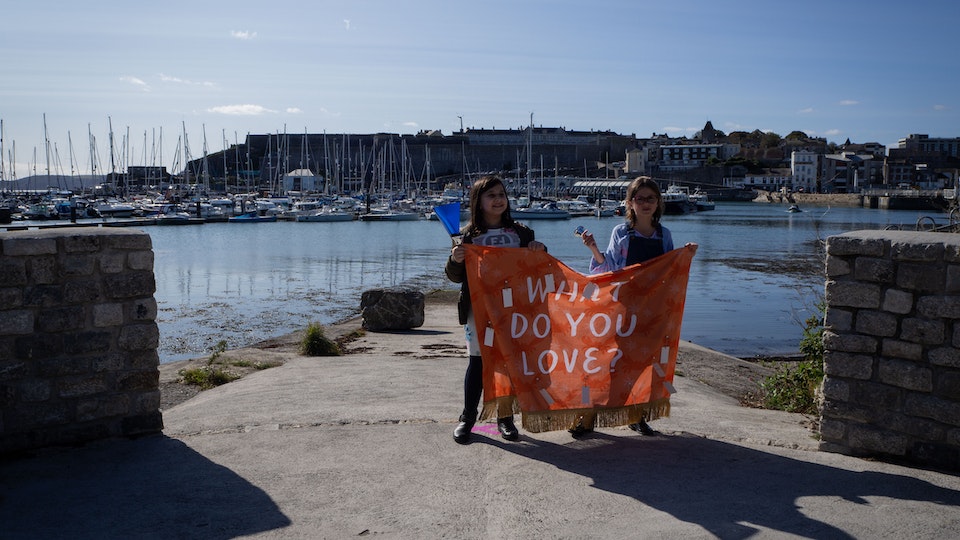 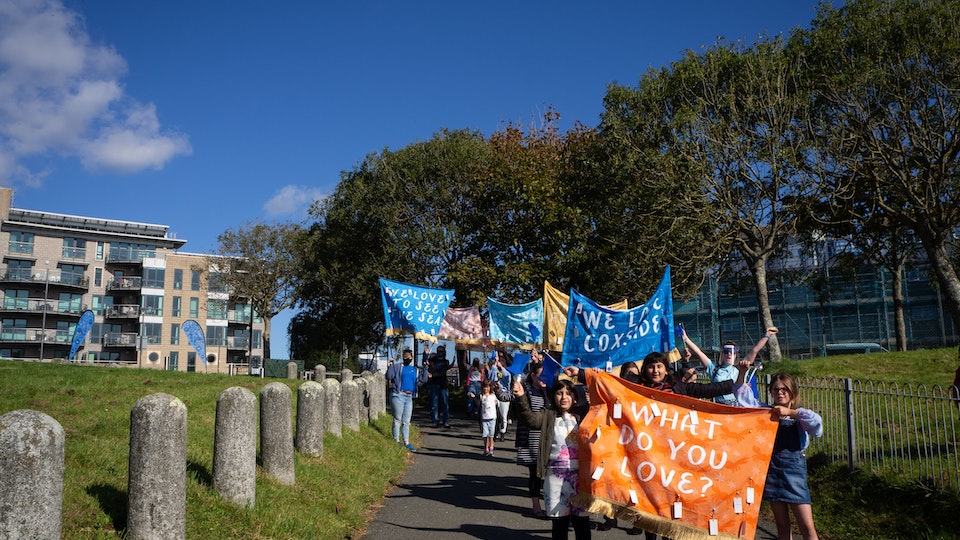 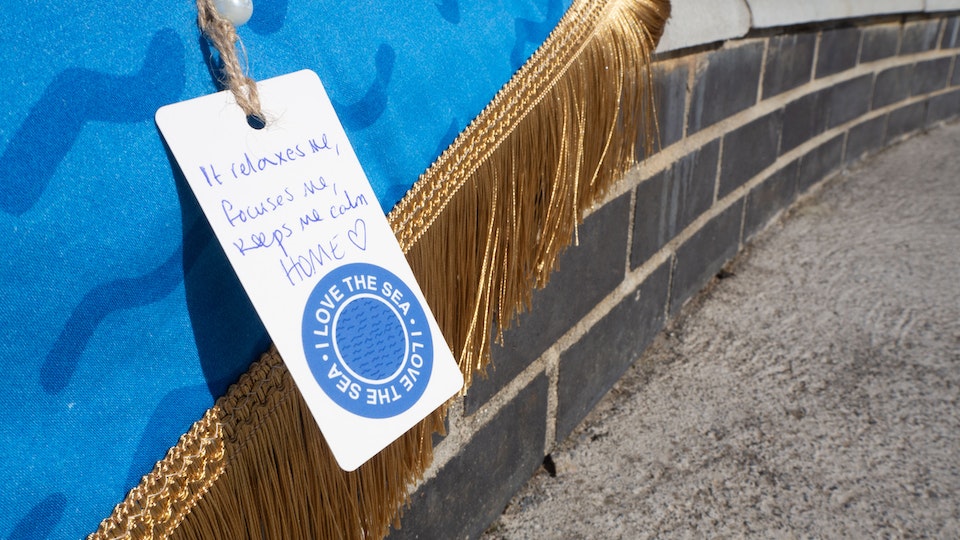 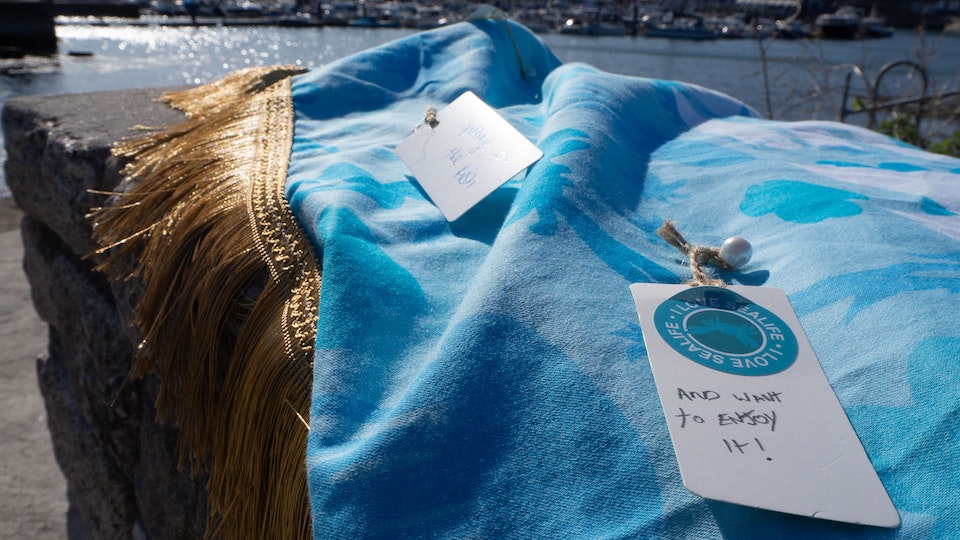 Take A Part, an arts organisation in the South West, works 'with communities experiencing social injustice, using creativity as a a catalyst for change and community cohesion' . They commissioned me to co-create a parade with local residents in an area of Plymouth called Coxside. The parade is a trial-run to the reinstatement of a community carnival which took place in the area in the 1970s, which residents hope will develop into something bigger in future.

In August I hosted a workshop to begin designing a series of fabric banners for the parade, inviting residents to draw their designs on flyers and write slogans of what they love about Coxside. I digitised these words and drawings to create 7 fabric banner designs and associated repeat patterns. Themes which emerged included: loving the wildlife and sea life; foraging for edible plants; playing outside and views of the local scenery.

The banners formed a resident-led parade as part of the Plymouth Arts Weekender on the 26th September. Armed with hand and ankle bells a group of 30 local people carried the banners in a merry ruckus through the backstreets of Coxside, waving to passers-by and talking to others about what they love about the area as they went.

Messages were gathered from people around wanting to protect the sealife and wildlife from climate change and pollution, as well as celebrate the strong community spirit, the sharing of the arts and the way being near the sea 'relaxes, focuses and calms'. Simply observing local life was also celebrated, as one woman said: 'I love looking at people doing things - sailing, chatting, dog-walking.'

Perhaps the parade for our love of Coxside will become a carnival next year!